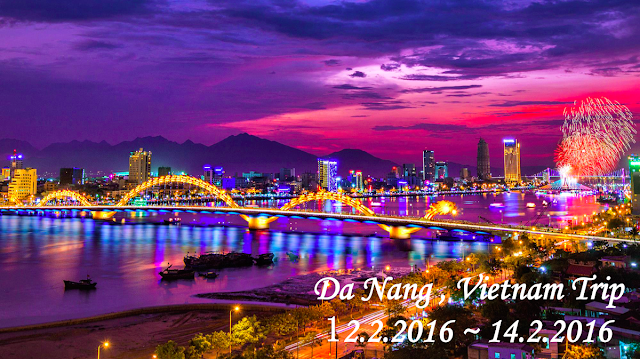 
Da Nang City is a beautiful, clean and peaceful city. Stroll along the Han riverfront, there are many gleaming new modernist hotels, apartments and restaurants. So for most travellers, a few days enjoying the city's beaches, restaurants and nightlife is probably enough. The city's street food scene also deserves close investigation.

Upon arrival, we visited Cham Museum, a very decent museum in Da Nang city. The museum houses the world's largest collection of Cham sculpture and is a popular tourist destination in Da Nang city. 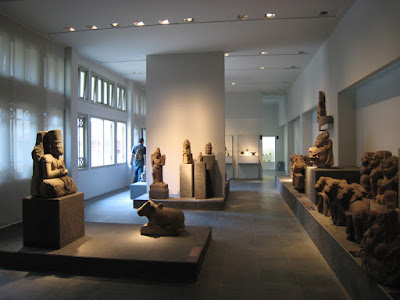 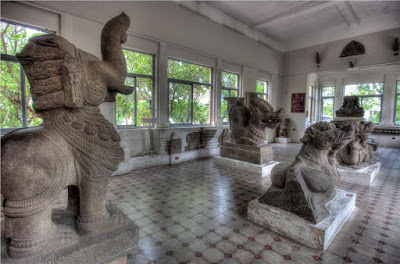 After visited Cham Museum, we went to My Khe Beach. My Khe Beach is once listed in Forbes Magazine as one of the "World's Most Luxurious Beaches". The stunning sands of My Khe Beach offer surfers and sun seekers a gloriously unspoilt hideaway. The beach is also a well-known spot on the backpacker trail before heading upmarket to today's more glamorous resort scene. 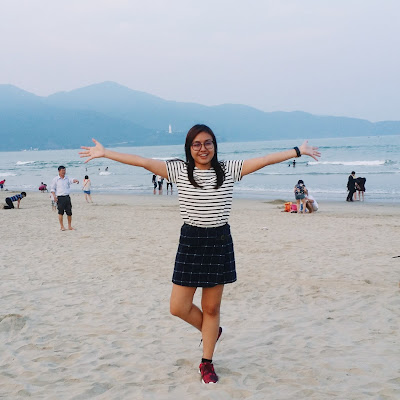 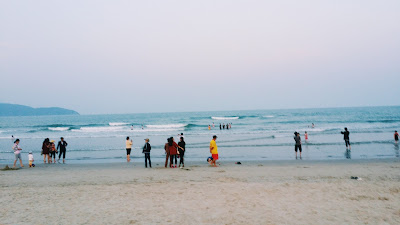 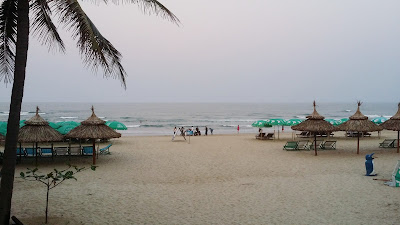 At night, we had our dinner at a local Italian restaurant, Limoncello. It's a highly recommended restaurant in Da Nang city, as the staffs are super friendly and the foods are super delicious.

After dinner, we went for a stroll along Han River. The weather at night is slightly cold and windy. The main attraction is the stunningly quirky bridge which looks like a dragon! According to our tour guide, there will be fire coming out from the dragon head at 9pm. Besides, tourists can take a ride on the cruise along the river. 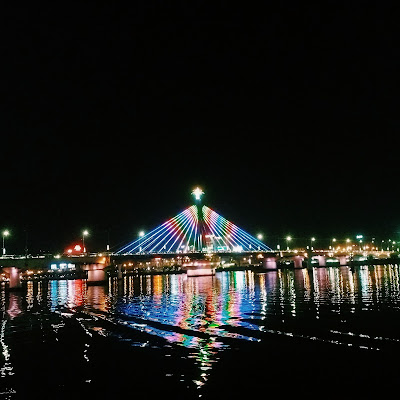 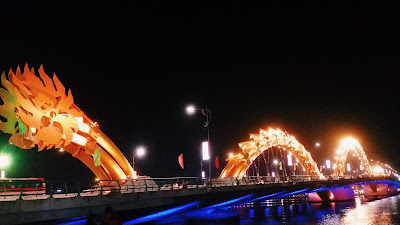 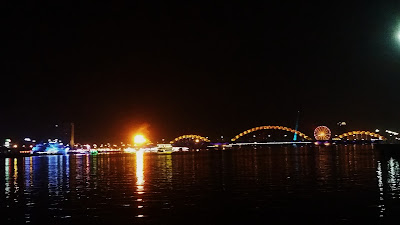 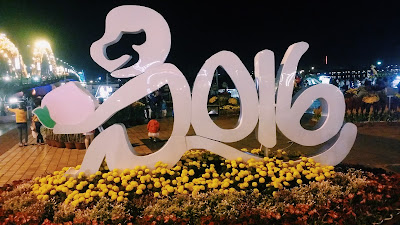 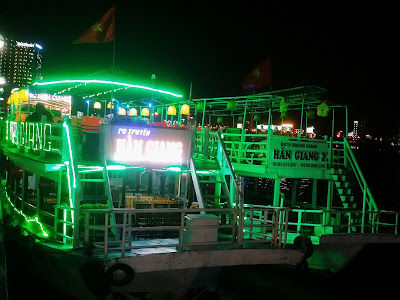 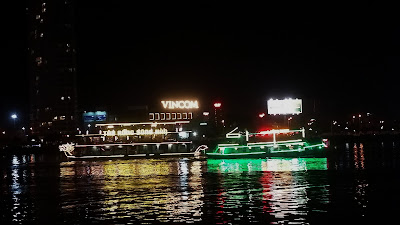 Although Da Nang is a small city, this cannot reduce the diversity of cuisine in this city. One of the most striking desserts is coconut jelly which is well known for street food. Coconut jelly is my favourite food out of all the foods I've eaten throughout the trip. The coconut jelly which is cool and sweet bursting with caramel flavor, totally captured my soul! 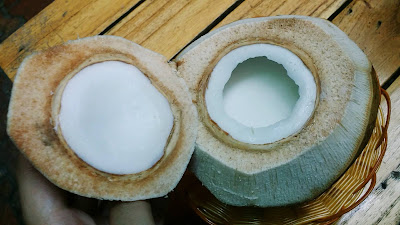 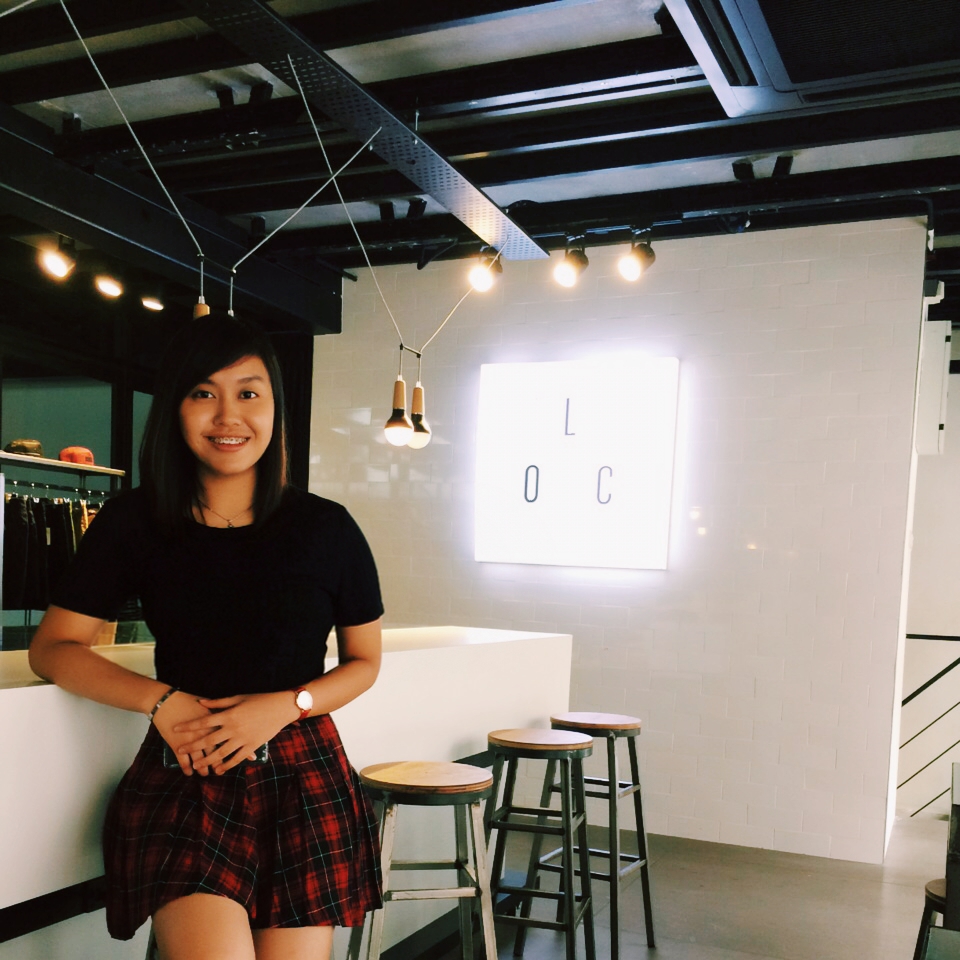